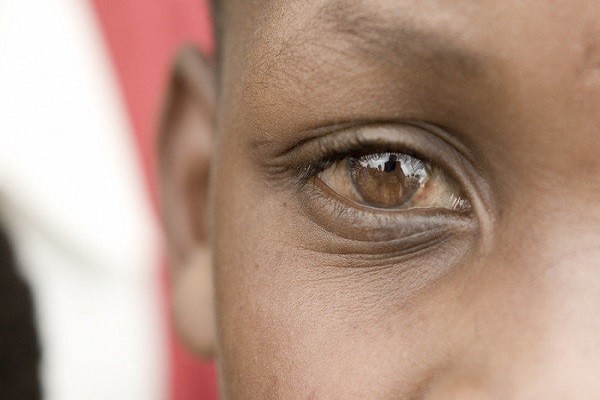 As a Tanzanian, I take great pride in my country and its long-standing commitment to transparency in governance. Tanzania has long been a bright spot in the African region otherwise known for autocratic regimes and limited civic space. That’s why it’s so disappointing to see my elected leaders recently introduce draconian laws that aim to severely restrict press freedom and punish those who believe in the right to information.

These laws will certainly undermine basic democratic principles and violate human rights as the country heads into a national election in October. Before it’s too late, I’m asking the world to come together to tell President Jakaya Kikwete to defend our gold standard of transparency and citizens' basic rights by rejecting these anti-freedom bills.

We live in an age where technology makes information sharing much more possible. I have had the fortune to build Jamii Forums -- one of Tanzania’s largest online platforms -- which provides a safe and productive space for citizens to discuss the issues affecting their lives and their communities. Instead of embracing these kind of resources to better serve the people, our elected leaders have chosen a different path -- one that seeks to limit dissent and opinion.

I won’t stand by while the government works to secretly take power away from the people to protect itself. Join me and Tanzania's "Coalition on the Right to Information" (hundreds of journalists, activists and nonprofits) to tell President Kikwete: do not sign and enact these repressive laws. Send them back to the legislature to be fixed, and live up to Tanzania’s promise as a strong example of democracy and good governance on the African continent.

There is no question that these ambiguous laws -- some of which have already passed in the legislature -- will have a severe chilling effect on independent media and free expression throughout the country. Bills like the Cybercrimes Act will instill fear in online citizen journalists and other non-professional reporters. Others like The Media Services Bill will create a government-centered “media council” that will lead the media to self-censorship to avoid potential trouble. The Statistics Act would penalize the publication of statistical data which is not approved by government while the Access to Information Bill would not allow journalists and activists who get access to publish the acquired information.

All of this is happening while numerous international bodies -- the U.S. government, the World Bank and other governments with Tanzanian relations -- are funneling hundreds of millions of dollars and political capital to support open transparency projects and capacity building initiatives. We need them to stand up to President Kikwete and speak out against these laws if they are to honestly move forward with their commitments.

Each of these laws would seriously violate basic rights, but it’s not too late to raise our voices and help stop this unacceptable backsliding on democratic principles and human rights in Tanzania. Tell President Kikwete today: reject these draconian laws and help advance democracy in Tanzania. 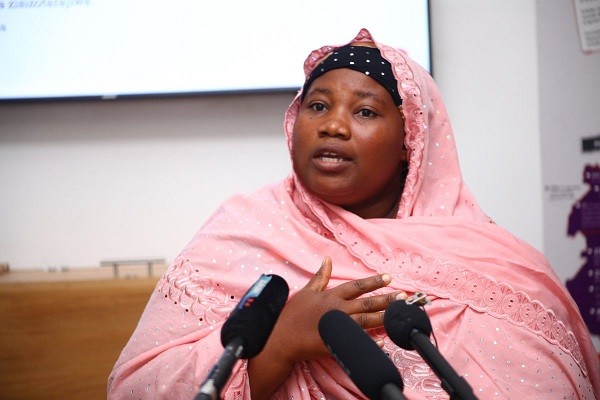 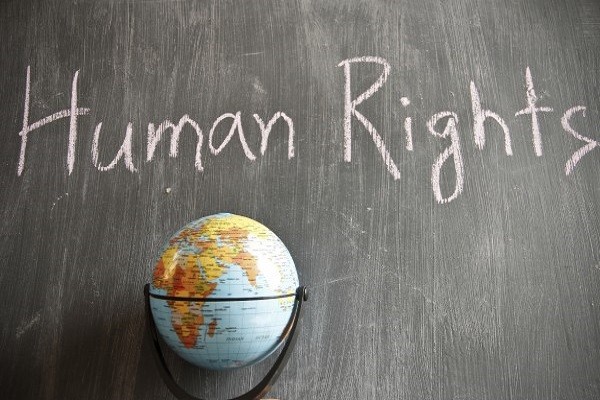 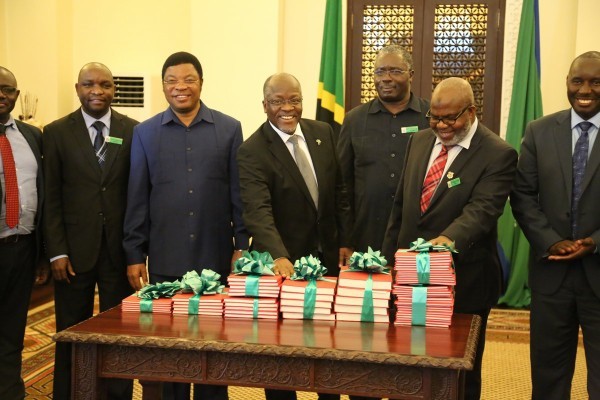 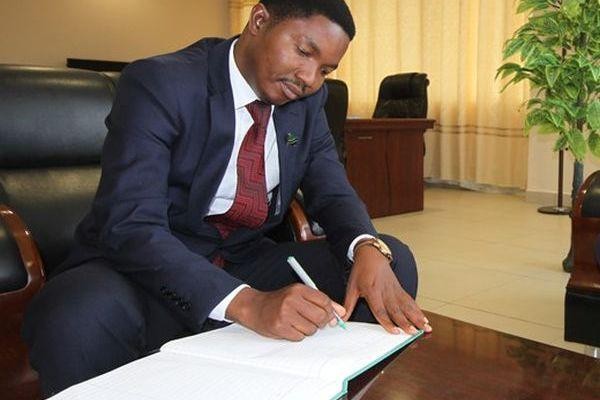 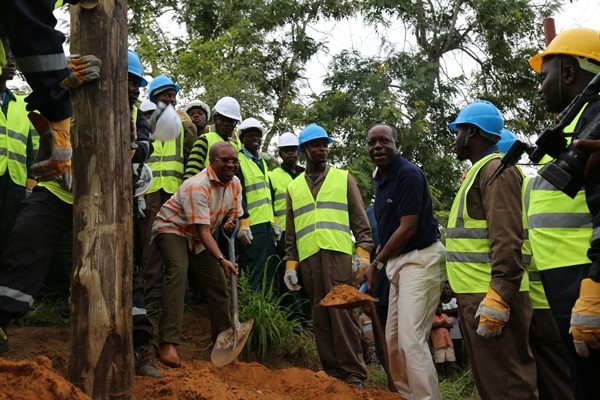